Get to know Bluff 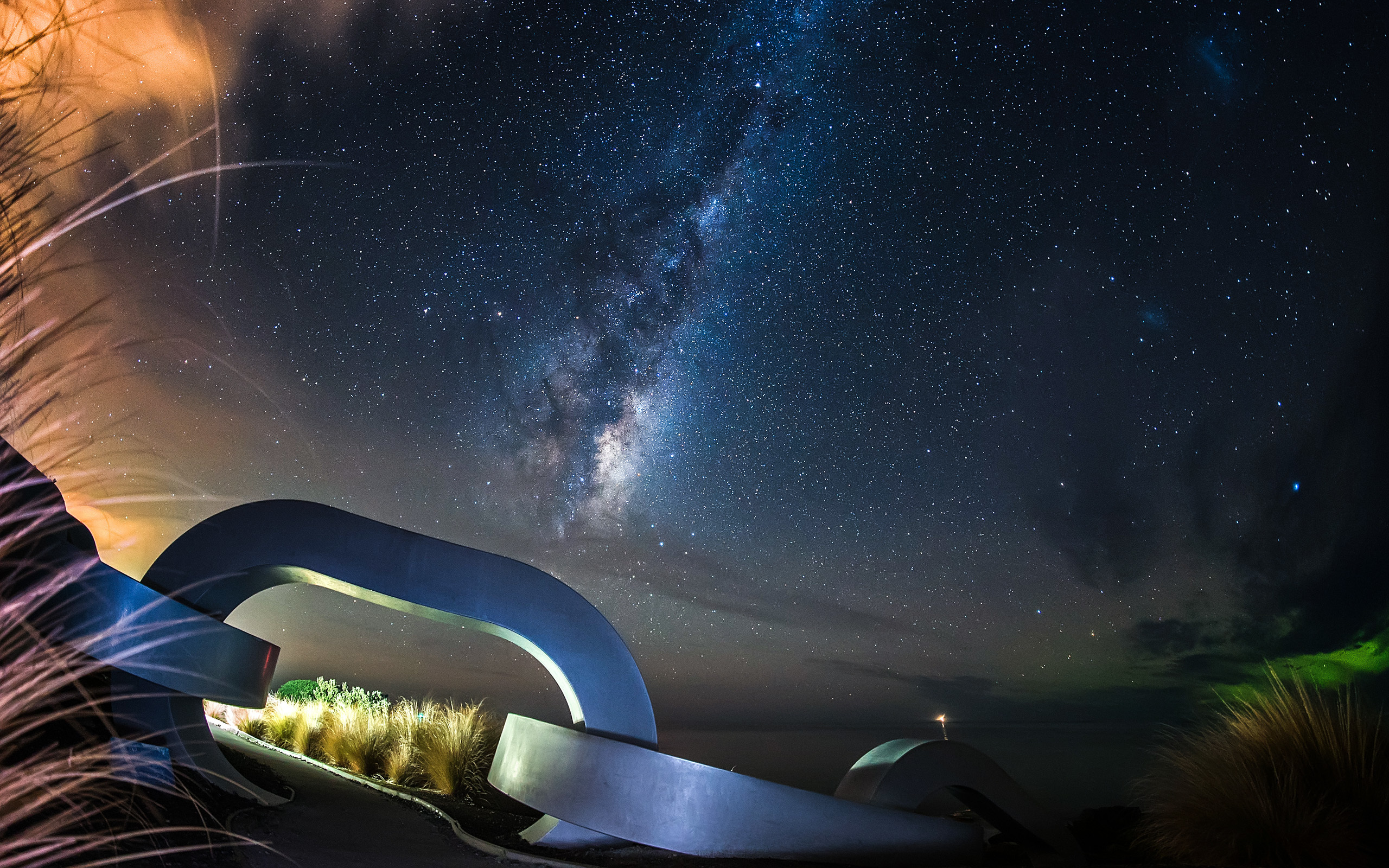 The last few years have seen a burgeoning interest in Bluff and its surrounds. The area is steeped in history with the township claimed as the oldest European settlement in New Zealand.

Maori history obviously goes back much further with its traditions, today centred around the Te Rau Aroha Marae.

Sealers and whalers were the first Europeans to set up in the Deep South and there is plenty of evidence of their presence in the area.

Right from the first landings of sheep destined to stock the interior, Bluff has played a pivotal part in the development of Southland.

In 1900 the old Post Office was opened by the Hon J.G Ward, a born and bred “Bluffie”, and later the Premier. By 1901 all South Island mail was landed and distributed from Bluff.

Today Bluff still has a busy port and one of the largest fishing fleets in the country, including the famous oyster boats.

The attraction for many is the affordable housing, with often the chance to add value and all within an easy commute to the city.

Bluff is probably the last place in the country where, with a relatively modest outlay, a house can be purchased overlooking the harbour, or have panoramic views over the surrounding countryside to the hills beyond.

All manner of shipping and boats come and go, including the Stewart Island ferries, as Bluff is the gateway to the Rakiura National Park and its many attractions.

The Hill itself has a great number of bush and coastal tracks, where several hours can be spent walking the dog, or simply enjoying the peaceful surroundings and birdlife.

The working port, rugged beauty, excellent fishing, and of course the friendly people, make Bluff a great place to live.